I was too busy yarning away, catching up on all the latest news to notice the group of men who had approached. We had been looking forward to this night for ages, a moment out of our busy schedules. We had new businesses, babies, promotions, and of course men, to talk about.

The bravest of the group was making his move. He yelled over the thumping music, his hot breath an unwelcome presence in my ear.

“My friends and I, we have a bet… we’ve been trying to guess what nationality you are…”

…“But you can’t be Aboriginal, you’re too pretty!”

A Sistagirl of mine calls this “every urban Black woman’s angst.” We hear comments like this all the time – and they are always delivered with a wry smile and hungry eyes.

When you live a bi-cultural existence as many Aboriginal people do, operating both within Aboriginal communities and wider Australia, encountering racism is almost a daily occurrence.

In any one-day you can swing from being viewed as a drug dependent, welfare draining victim to a capitalising opportunist. For generations our racial identity has been measured, defined and publicly debated – and today this is no different.

Except that today we have tools with which to fight back, tools of self-representations, new ways to tell our stories and express our multi-faceted identities. And for many of us, this is how we cope. This is our survival strategy.

And so, at this moment in history, as Aboriginal women take sledge hammers to the glass ceiling and carve our own place in popular culture, let’s take a closer look at the notion that ‘Aboriginality’ is in opposition to ‘Prettiness’. Today we have Aboriginal pop stars, international models, and our own television network broadcasting beautiful women of all skin tones. Why does this myth live on?

I have never previously written a personal reflection on these experiences because – well, it’s awkward.  But I have come to realise that this statement has little to do with individual beauty and a lot to do with Australian ideas of Indigeneity and the fact that this nation is still grappling to accept mixed race identities.

…“But you can’t be Aboriginal, you’re too pretty!”

This statement implies that the vast majority of Aboriginal women are not beautiful. This is a myth that was conceived when Europeans first set foot on this land and declared it terra nullius, empty of human life; when our very humanity was denied. Colonisers viewed us first as animals (named in the Australian Constitution as a part of the fauna and flora) and later as second-class citizens.

There were three gender classifications on the frontier: men, white women and gins. ‘Gin’ is a term that has been reclaimed and redefined by some Aboriginal women but the historical context of this word is an essential piece in the puzzle that constructs ‘Aboriginality’ in opposition to ‘Prettiness’. Gin was a stereotype used to justify abuse. Settlers did not understand the strict rules that governed Aboriginal marriages and many viewed Aboriginal women as wild and sexually available. The highly offensive term ‘Gin-Jockey’ was devised for white men who regularly partook in the exploitation of Aboriginal women. When we understand this painful history, we begin to understand why our ‘prettiness’ is seen to be at odds with perceptions of Aboriginal femininity.

I have only ever heard this statement be intended as a compliment, a pick-up line. This suggests that I agree with non-Indigenous concepts of beauty, that I too find delicate white skin and fine features attractive. It also implied that I am happy to be singled out and told that I am different from my relatives, my ancestors. Nothing could be further from the truth.

If a man is willing to bet money on my racial identity, he must assume I am from somewhere far more exotic than Northcote. It’s often suggested by non-Indigenous men that I should pass as Brazilian “because that would be so much more sexy than Aboriginal.”

It is an interesting time to be a mixed race woman in Australia, when Indigeneity is disregarded but exoticism coveted. In suburban bedrooms across the nation, you can find posters fetishising honey-coloured limbs. There is no doubt that due to the popularisation of hip-hop culture, women of colour become a whole lot more desirable in the eyes of white men.

Large sectors of Australian society continue to live mono-cultural lifestyles and their only relationship with racial diversity is through media consumption. Today, we are being categorised according to international notions of mixed race sexuality. And just as we must seek to understand the circumstances of our ancestors, we too should understand the international stereotypes that shape the ways in which we are perceived.

I remember the moment when I first discovered an African-American woman’s writing on the ‘tragic mulatto’. I got it. I finally understood the sexually motivated and racially offensive comments that I had had thrust upon me. 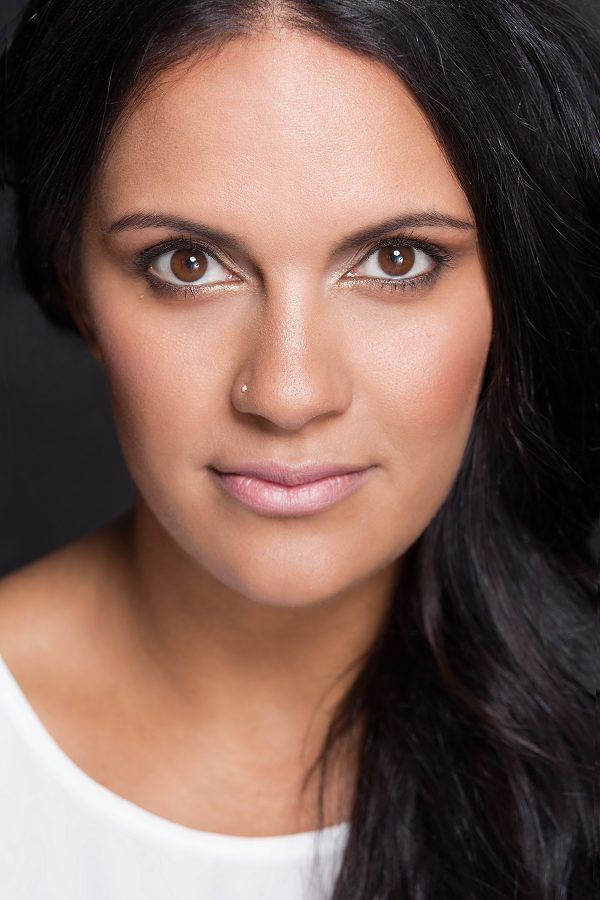 “Physical appearance does not define Aboriginality. Being Aboriginal is much deeper than that. It’s what you feel in your heart. It’s feeling connected to your Country and your people. Knowing in your spirit that you belong to something bigger.” Nikita Rotumah

The tragic mulatto is a classic stereotype that first made an appearance in 19th-century American literature. This archetype became box office gold in the 1930s and her legacy lives on through beautiful brown women twerking, crawling and bouncing their way through contemporary music culture.

The tragic mulatto is said to have the vices of both races, but the virtues of neither. She is believed to have the impulsive nature of her white father who could not contain his desire for a Black woman and the wild, unbridled sexuality of her mother. She is sexually charged, tragic and desired.

She is who the man at the bar wants me to be.

So how do we break this cycle of misrepresentation and consequent misinterpretation?

We tell our own stories. We talk about the awkward topics. We read intelligent magazines and consume media with an analytical eye.

The vast majority of Aboriginal people work five days a week in positions that aim to tackle disadvantage, to close the gap, to encourage cross-cultural learning. And like anyone else, sometimes we need a night off…

…Sometimes we need to get dressed up; we need to hit the town with our Sistagirls. And we don’t want to waste these precious moments explaining to strangers that yes, we are Aboriginal, yes we are proud to be Aboriginal and yes…

…we are pretty – simply because we are Aboriginal.

Jirra Lulla [email protected] is the founder of Kalinya Communications, a boutique marketing and events firm established to promote positive images of Aboriginality. In the language of her Grandmother, a proud Yorta Yorta matriarch from Northern Victoria, Kalinya translates to Good, Beautiful and Honest.