Disconnect is a weekly column in which Tech in Asia’s Charlie Custer pokes at holes, plays devil’s advocate, or otherwise attempts to rain on the tech industry’s parade.

You may have seen this post making the rounds on Reddit and Hacker News last week, but just in case, I’ll briefly summarize the argument. The post asserts that if you’re alive in 30 years, you’ll be alive in 1,000 years, because exponential advances in technology will allow us to stop and ultimately reverse the aging process. Obviously, we won’t be able to turn a 90-year-old into a 25-year-old in 30 years, but we might be able to turn a 90-year-old into something more like a 70-year-old, which buys them another twenty years of life during which technology keeps advancing and…you get the picture. To explain how this will happen, the author cites Moore’s Law and posits that since medicine is increasingly using computing tools to become an IT field, our exponential advances in processing power will translate into medical and aging research advances.

I think that timeline is wildly optimistic for a number of reasons. But whatever, even if the author’s off by a few decades or centuries, we probably are headed towards some kind of immortality (provided we don’t kill ourselves off first). Hooray, right? Wrong. There are two kinds of immortality (medical and technological), and both of them are going to suck.

Immortality for all? Not happening. No one is going to be giving immortality away for free. (Photo: PIxabay)

When people write about our future as immortals, you see a lot of the word “we.” But make no mistake, there will be no “we.” No one will be granted access to immortality, whether it be achieved through medical or technological means. Immortality-granting technology would certainly be the most valuable commercial product in all of human history. There is absolutely no way that it’s going to be given out for free.

Sure, it might eventually be made available to the middle class as something like a subscription-based service once the technology is advanced enough that it can be scaled on that level in an economicall feasible way. But in the early days of immortality, it’s likely to be insanely expensive, both because it’ll be extremely advanced technology and because people will be willing to pay it. So while perhaps someone like Jack Ma can look forward to immortality if he simply lives another 30 years, you and I are going to have to wait a lot longer.

In fact, there’s a fair chance that immortality technology will widen the gap between rich and poor. Most people would pay any sum to prevent their own death or the death of a loved one, even if it meant going into tremendous debt and essentially becoming a debt slave. And if people will pay the money, what incentive do you think immortality companies will have to lower prices? Until the technology is cheap enough to be truly universal, prices will stay high, shareholders will stay happy, and the rest of us will scrimp and struggle to keep ourselves and our families alive. 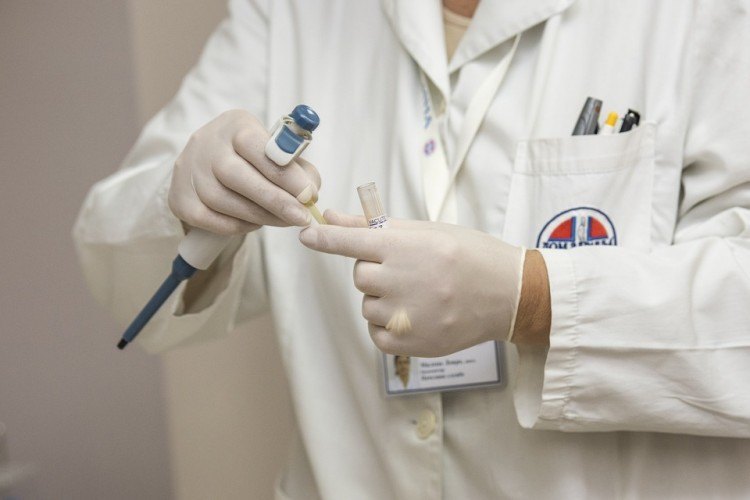 No more doctor visits? Sounds pleasant, but it won’t be. (Photo: Pixabay)

Medical immortality – the idea that we’ll be able to reverse the biological ageing process and eliminate the diseases that kill us – seems attractive at first. But there are a litany of reasons why long-term medical immortality would actually be kind of a nightmare.

First and foremost: our brain capacity is limited. This is why the older you get, the harder it gets to remember details of things that happened when you were young. There are only so many memories you can store and recall efficiently, and the higher they pile up, the harder and slower they are to recall at a moment’s notice. That’s a problem, because we recall on quick memory recall for virtually every part of our everyday lives. The end result is that even if you stay biologically twenty years old for 200 years, you’re still going to have the slow, embarrassing brain of a very old person: misremembering names and dates, calling up random or incorrect memories, and telling the same jokes over and over. Your perception of time would likely also become extremely warped, as the older you get, the more quickly time seems to pass.

Death is a powerful force that has been motivating human behavior forever.

Also: being medically immortal also doesn’t mean being actually immortal. It just means you won’t die or old age or (possibly) disease. Instead, you’ll die in an accident, or a homicide, or a war, or meet some other violent end. And even if you’re OK with that, think about the absolutely brutal effect that will have on your friends and family in a world where people no longer have to die. Now, death sucks but at least it’s fair – we all die. In the world of medical immortality, that is much less true, and every death is a sudden, unexpected shock that seems all the more unfair because had you not been hit by that truck, you could have lived another 500 years.

Then of course there are all of the social problems: overcrowding, limited resources, the total pointlessness of the prison system, the elimination of retirement, and the stagnation of social, economic, and political systems as the old never die off to be replaced by the younger. That may seem like a lot, but it’s really just the tip of the iceberg. Death is a powerful force that has been motivating human behavior forever. Taking it out of the equation will change everything about human life, and only a fool would assume that all of those changes would be for the better. 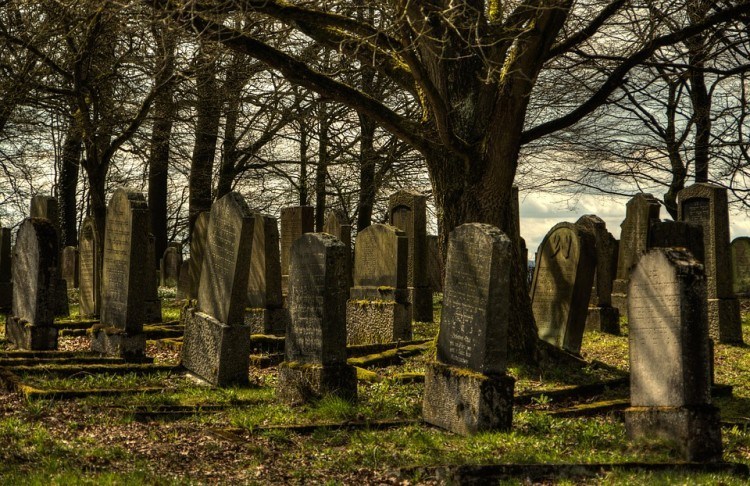 Humanity’s place in the future of digital immortality. (Photo: Pixabay)

Readers of this blog may be particularly enamoured with the concept of digital immortality – the idea that we will become immortal not by conquering disease and ageing, but rather by uploading our brains into the cloud. This actually resolves a lot of the problems associated with medical immortality. The human brain’s limitations can be artificially “patched,” and there are no real overcrowding or resource consumption issues when millions of “people” can potentially be housed on a single server farm with no need for any material goods. And your digital self could theoretically be inserted into any kind of simulation you wanted. If you wanted to literally live for eternity as a God, that could theoretically be arranged (so long as there are some friendly robots at your server farm who can maintain the power and such).

The problem with digital immortality is that whether or not it’s actually you in the machine is at best debatable. What most people have proposed is essentially a software simulation of you that’s essentially a perfect copy of your real brain. As such, it would be capable of speaking, acting, and learning just as you do. But would it really be you? Could your consciousness be transferred into the computer, or would you simply die and be replaced by the digital copy of yourself?

It’s hard get excited about a future in which we bring about immortality by eliminating humanity.

Perhaps some kind of “consciousness-syncing” is possible, but the latter seems far more likely. Probably, you’ll make a copy of your brain before you die, and then you’ll die. The program will live forever, but your consciousness – the you that’s reading this article right now – will go dark forever.

That might still seem palatable – if we have to die, why not leave a legacy via a digital copy of ourselves for posterity? But that world gets more and more inhuman the further it’s projected into the future. As more people died and were replaced by digital copies, more and more “human” communication would actually be taking place between sentient pieces of software. And as those pieces of software continued to learn and be exposed to new technologies in the same ways humans are, many would likely choose to upgrade themselves and their capabilities in ways that biological humans never could. The end result is that the further you get from digital immortality’s “patient zero,” the more you’ll find yourself immersed in a world dominated by sentient AIs that have little or nothing in common with the humans whose brains were once copied to create them.

Perhaps that’s for the best. On our darkest days, it certainly seem humans are nothing more than cruel, violent, destructive creatures. The universe might genuinely be better off without us. Even so, as a human myself, it’s hard for me to get excited about the glorious future in which we bring about immortality by eliminating humanity.