Successful radio giant LBC has a tried and tested media business model. Pick sensational topics while pandering to bigoted simpletons to manufacture outrage then reap the benefits as the hysteria goes viral. In this way LBC mimic hard-right US shock-jocks like redneck Rush Limbaugh and the bombastic conservative agendas of Fox News. It may not seem quite as vitriolic with its 'British' accent but underneath the methodology is the same. Also bear in mind that many politicians make this outlet their home. 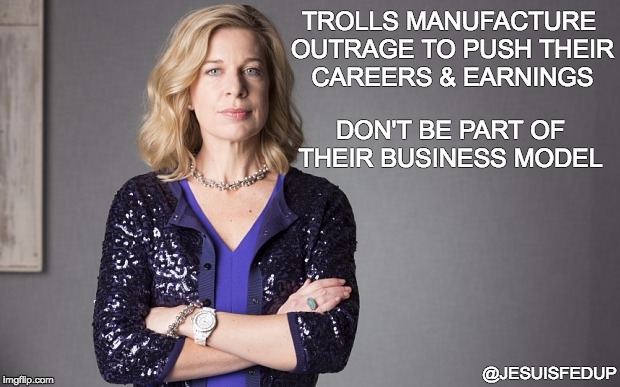 They are owned by Global Radio who are every bit as corporate as they sound. They own multiple UK stations including Galaxy, Smooth, Capital, Heart and Xfm

Members of the public were so concerned that a complaint was made to regulatory body Ofcom. This was not only rejected but requests for transparency in the decision-making process were denied by the government body. 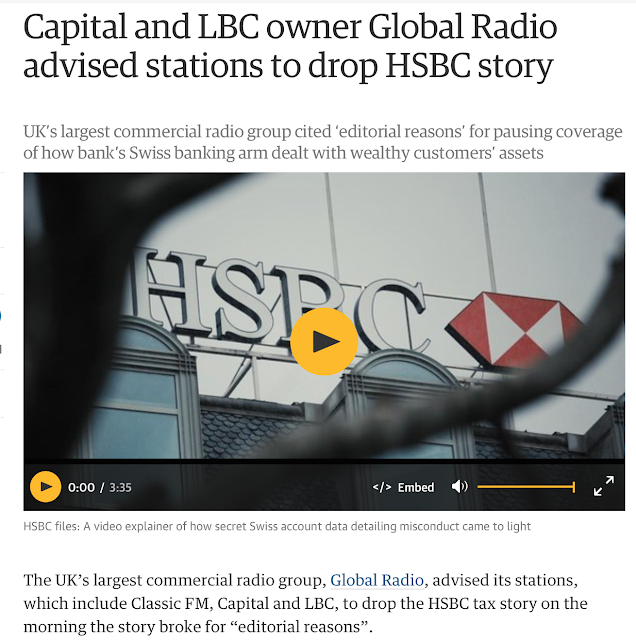 In 2013 a story broke that LBC's top parent company Global Worldwide is registered via complex arrangements in the British Virgin Islands, a tax-haven featured heavily in the Panama Papers.

Ed Miliband even appointed GW chairman Sir Charles Allen to review Labour's governance and finances. A former chief executive of ITV and chairman of EMI, Allen has since become chairman of Labour's Executive Board.

This also explains their reluctance to publish negative stories about HSBC being enablers of tax avoidance. 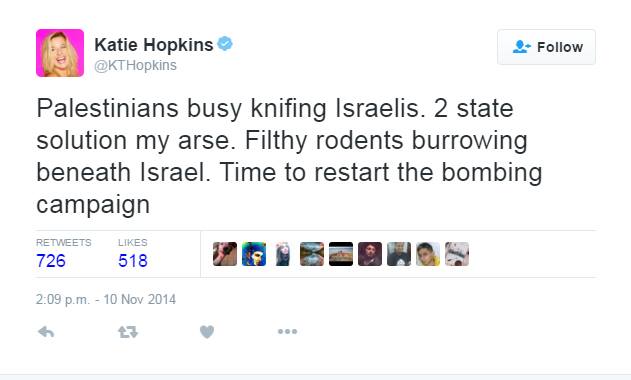 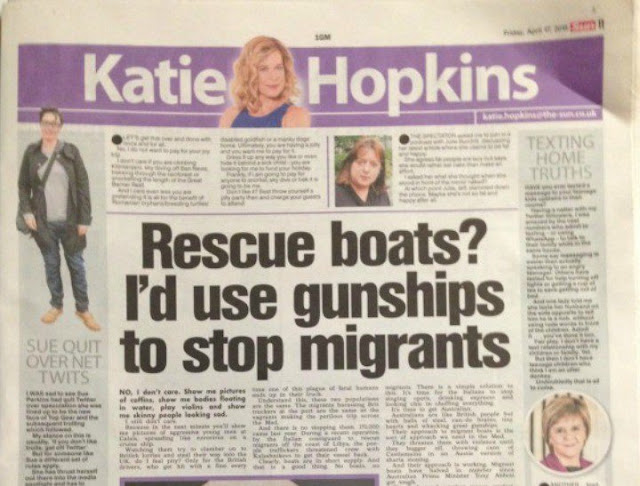 Can you imagine what your employer would do if you used her rhetoric in a place of work. If any extremist muslim or someone without her privilege had her platform their treatment would be quite different and expose the double standards of a corrupt media.


Other regular right-wingers include:


LBC follow the Fox News formula with a token 'lefty' regular, James O'Brien. Their roster is heavily biased towards middle-aged pale males with only 3 regular female presenters and have only just recently added 1 single non-white presenter who has made a good career pandering to the right-wing