As the weekend has finally came -and gone-, I had some time to share a new blog with you. I want to explain my thoughts about two characters I really hate; Dolores Umbridge and Peter Pettigrew. And yeah, I don't even hate Voldemort that much.

For today, let me explain why I hate Umbridge: 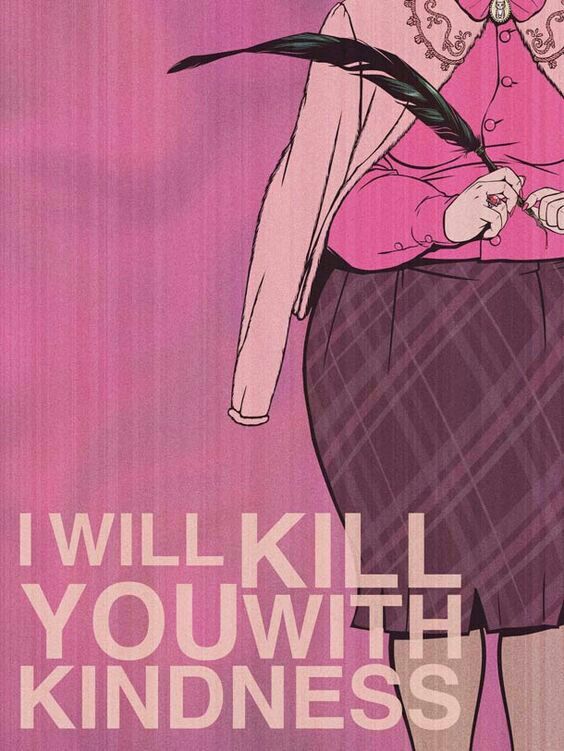 :cat: She was Fudge's number one. And by number one, I don't mean she was good enough to become the Minister's favourite, I mean that she would do anything Fudge wants to get promoted. And well, working to Fudge made it easier to open the doors of career for her. 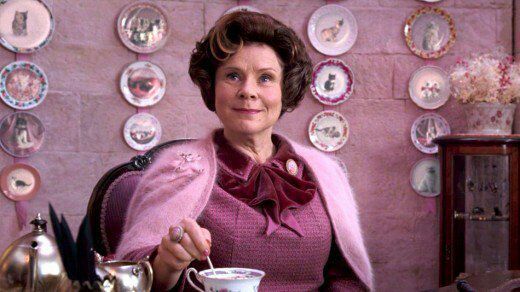 :cat: She is a cruel, smarmy, plummy woman who is crazy for authority. She didn't want anything to happen around her without her knowledge, she was full of control. She was too afraid what Dumbledore's Army, that was found by a bunch of students who was disgusted by Umbridge, was capable of.

:cat: By the first minute she stepped to Hogwarts, she started to change the rules to make sure everything was under her control. That, eventually made the life harder and more boring for the magic students who were shocked to see Umbridge in charge after getting used to a bit crazy yet funny and understanding Dumbledore.

:cat: She is a racist in wizard type. As all the ones who are on the dark side defend, she too is a great supporter of blood purity. Her treatment to Hagrid or Firenze was disgusting.

:cat: Voldemort had his reasons, he had an aim that -in his opinion- was worth ,not dying but, fighting for. (Of course I don't mean that Voldemort was right at killing all these innocents and giving all that damage.)

On the other hand, all Umbridge wanted was more reputation and all she did was being a servant to Fudge. She didn't believe in something, she didn't have an aim except maybe the dream of being the Minister. 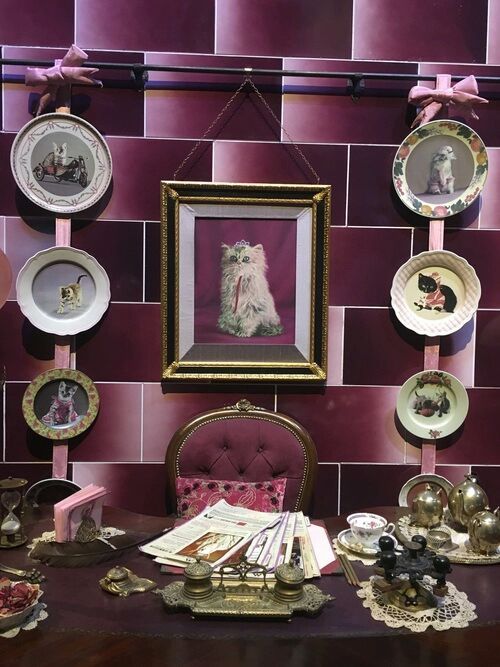 :cat: While Voldemort gave damage to others because of his reasons, the battle Umbridge was fighting in wasn't even hers.

It was between Harry + The Order + everyone who believed the return of Voldemort, under shadows of Dumbledore and The Ministry that was in Fudge's control. Umbridge gave all that harm, tortured students (ehem ehem Harry ehem you must not tell lies ehem), terrorized every one of Hogwarts member, literally disgusted everyone and while doing that she was only an employee. 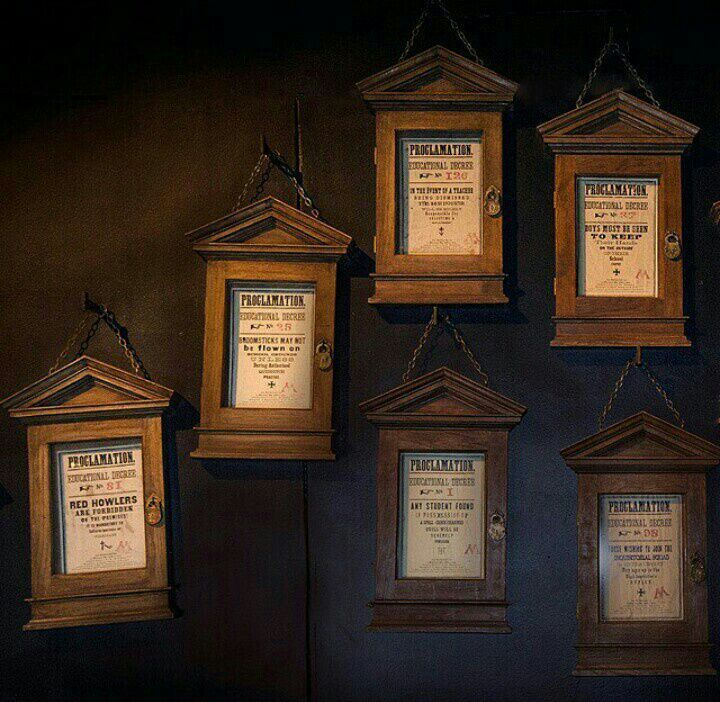 :cat: Even the reason she gave Harry a second scar on his hand is enough to hate her. Not to forget that she almost tortured the Weasley twins too [For those who haven't read the books, Umbridge was almost giving the twins to Filch to punish them in a similar way she did to Harry, but Fred and George flied away and left Hogwarts].

She was insane enough to use one of the Unforgivable Curses on a student, Harry, just to satisfy Fudge.

:cat: How she treated Sybill Trelawney was another reason. Yes, Trelawney mostly was a fraud who hazed Harry by seeing him dead in every chance she got. But still, she was way better than Umbridge, that's for sure. 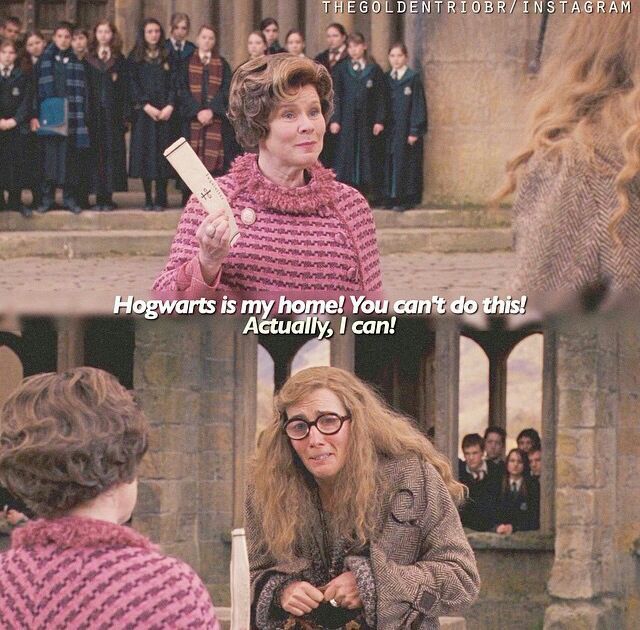 :cat: There is a post on Tumblr, explaining how Umbridge's soul was so dark that the horcrux that made Harry and Ron almost kill each other didn't affect a thing on her.

She was as evil as Voldemort that even when wearing a part of his soul around her neck, she was capable of producing a Patronus. That dark soul she was carrying didn't affect any of her happiness because it wasn't much more evil than she is.

So nothing changed for her.

:cat: Just because Umbridge hadn't killed anyone in the series, doesn't mean she couldn't have. Umbridge would kill someone if necessary, and I think she would do it with such a great pleasure with her pink clothes and kittens. Because that is the act I'd expect from someone who can torture a student with a smile on her face. And if that person is a half-blood, then she would even defend herself by saying it was the right choice. 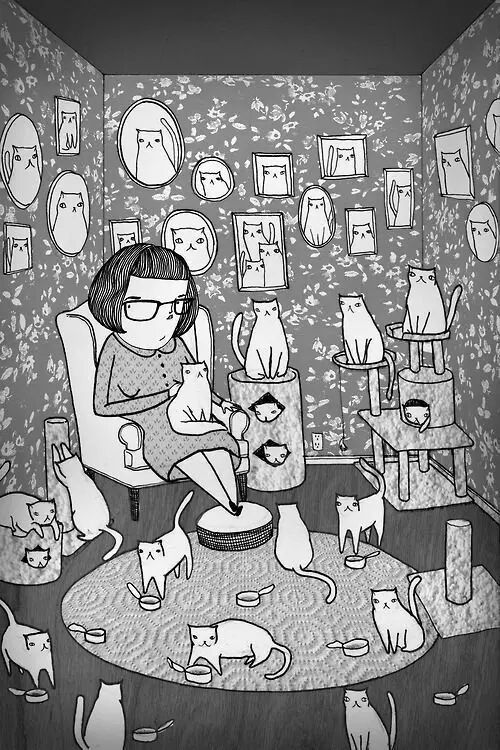 :cat: As I told before, Voldemort isn't right of course, he is more cruel and worse than Umbridge. Then, why do we hate Umbridge more than Voldemort? [That title was to explain how bad Umbridge is, Voldemort is more evil than her that's obvious.]

We all hate Umbridge more than Voldemort because while Voldemort is an evil in a fairy tale, Umbridge is a real person we face everyday in our schools, colleges or works. There is always that one person -or maybe a few- in real life that we find similarities with Umbridge.

The moments we understand Harry the best, are the moments we think what our reaction would be in the same situation. Since there is not a possibility in duelling with Voldemort, killing a Basilisk or running away from a Dementor, we can only guess our reactions in those situations. But, since staying quite when being criticized mercilessly, standing pointless classes and being punished without a proper reason is something we all might have lived or understand, our reaction is more real towards Umbridge.

We never expect to face Voldemort though we face a typical Umbridge every single day of our lives. She is the authority who acts by the power. And that, is a situation we all would know. 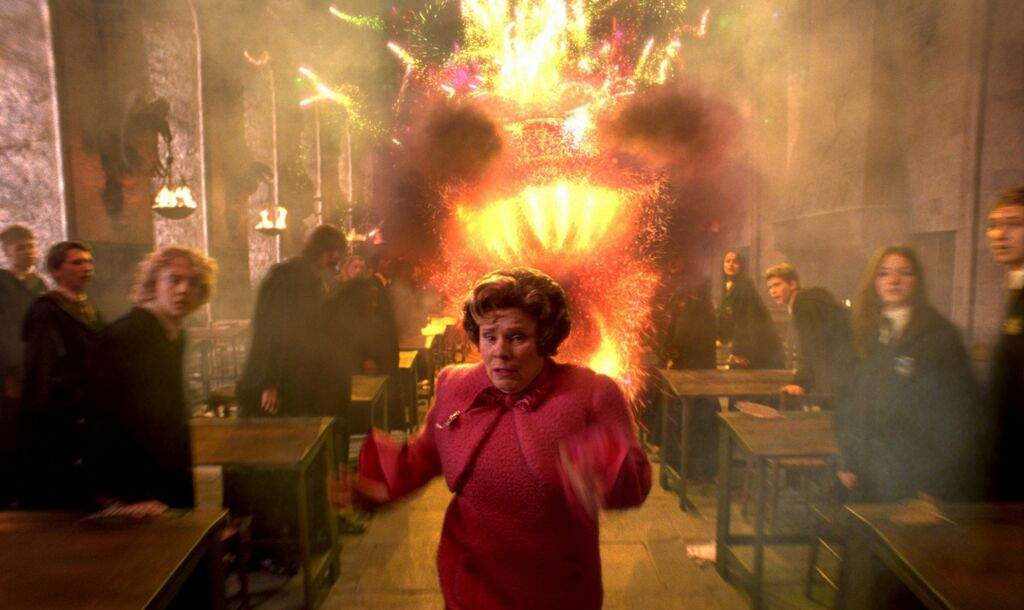 :dizzy: all the images and gifs are from weheartit/instagram and giphy

:dizzy: My own hate and my thoughts :smile:

:sparkles: I could write a few more points, pouring out my hate but I think that is enough to keep you reading :smile: Thank you so much if you have read it till here!

:sparkles: *I used translator for some of the adjectives, they might be wrong. Anyways, sorry for grammar mistakes.*

:question: I'm not going to ask if you love Umbridge because obviously you don't. Instead, what do you hate the most about Umbridge?

:question: Umbridge or Voldemort? Who do you hate more? 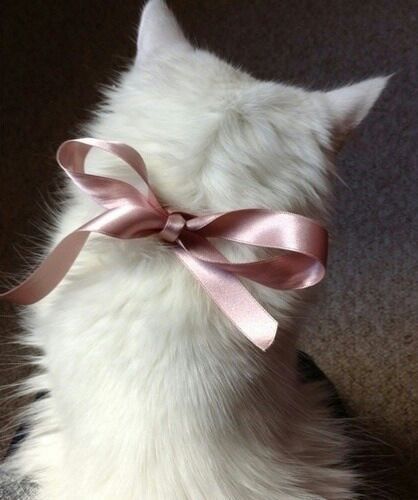